Brief kernel of an idea: 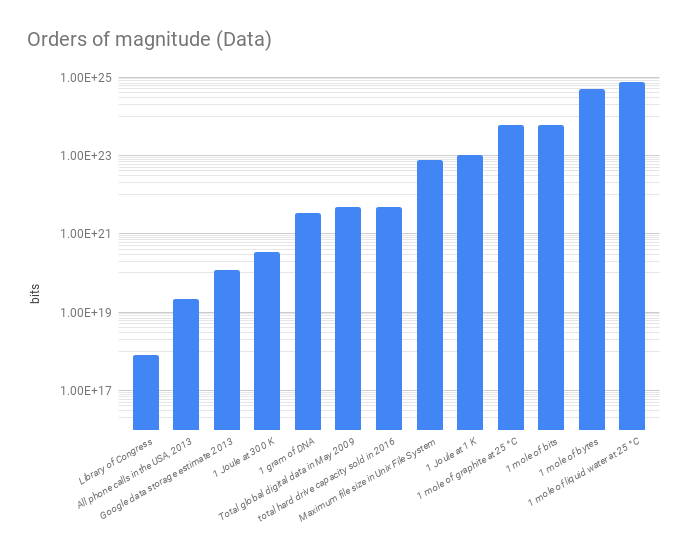 END_OF_DOCUMENT_TOKEN_TO_BE_REPLACED

Hover text: “Sitting here idly trying to figure out how the population of the Old West in the late 1800s compares to the number of Red Dead Redemption 2 players.” — https://xkcd.com/2152/ — This work is licensed under a Creative Commons Attribution-NonCommercial 2.5 License.

END_OF_DOCUMENT_TOKEN_TO_BE_REPLACED

This list was created November 14th, 2015. In retrospect, mum was already starting to show early symptoms of Alzheimer’s even before this, but we only became sure of her condition in late 2016.

Mum was born in ’43, in the UK town of Horsham, and this is what she remembered of her childhood years:

Take all of this with a few pinches of salt. The thing about vegetarianism being “almost unheard of”? Although it might well have been extremely rare, she previously told me her brother was ‘officially’ vegetarian during WW2 because vegetarians got better rations.